World War I brought economic instability in many areas of the world, as a result of this, many hoarded their silver coin, making coins for circulation scarce in the Philippines. To solve this the Philippine National Bank (PNB) authorized the local printing and issuing of Emergency Circulating Notes of 1917, under the provisions of Act No. 2612 of the Philippine legislature enacted on February 4, 1916. 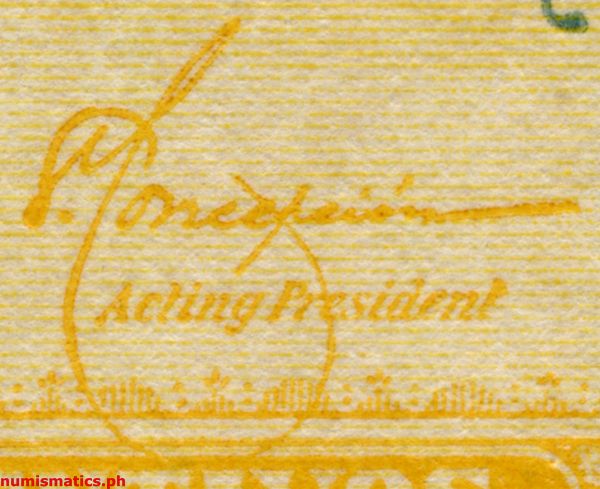 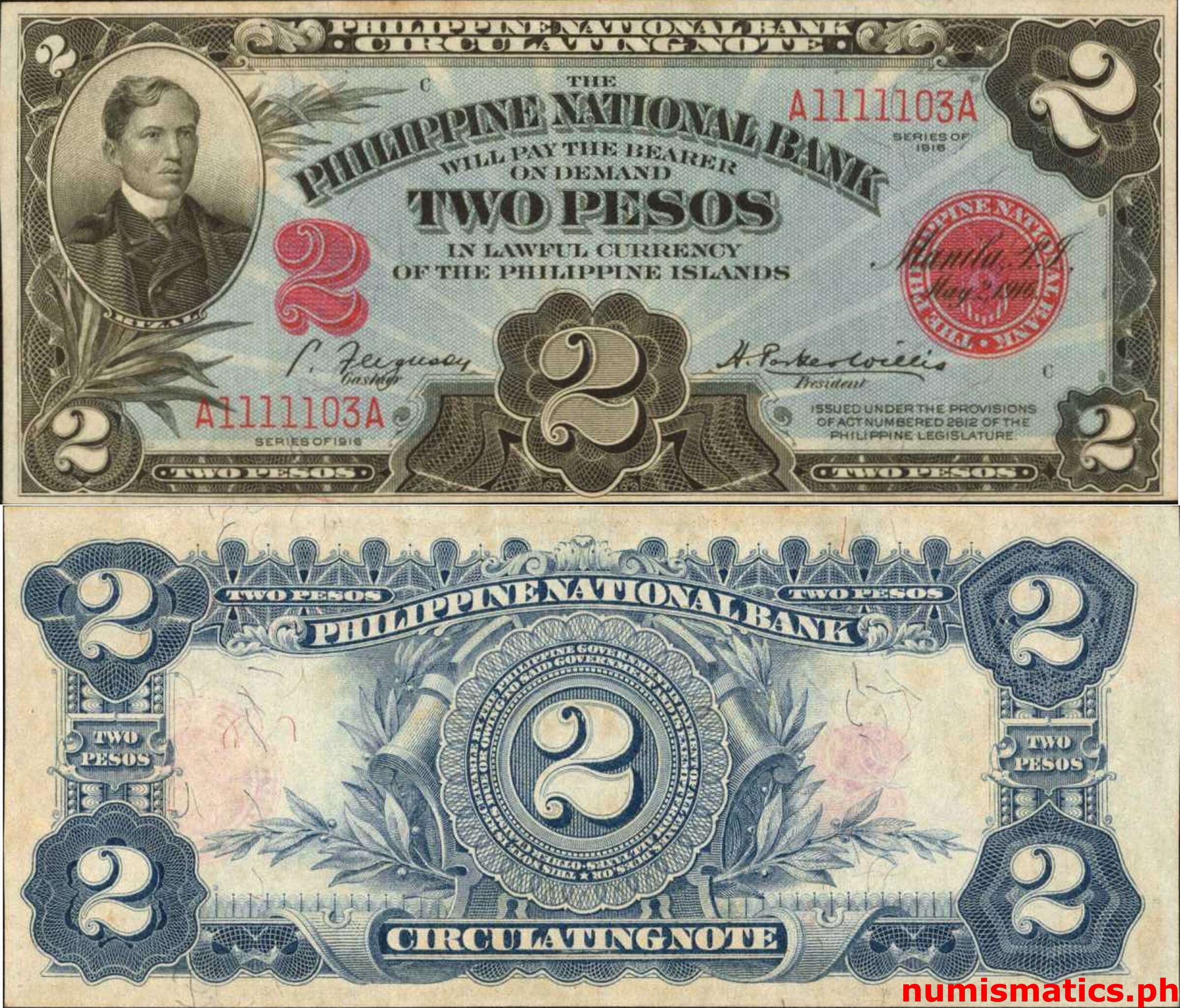 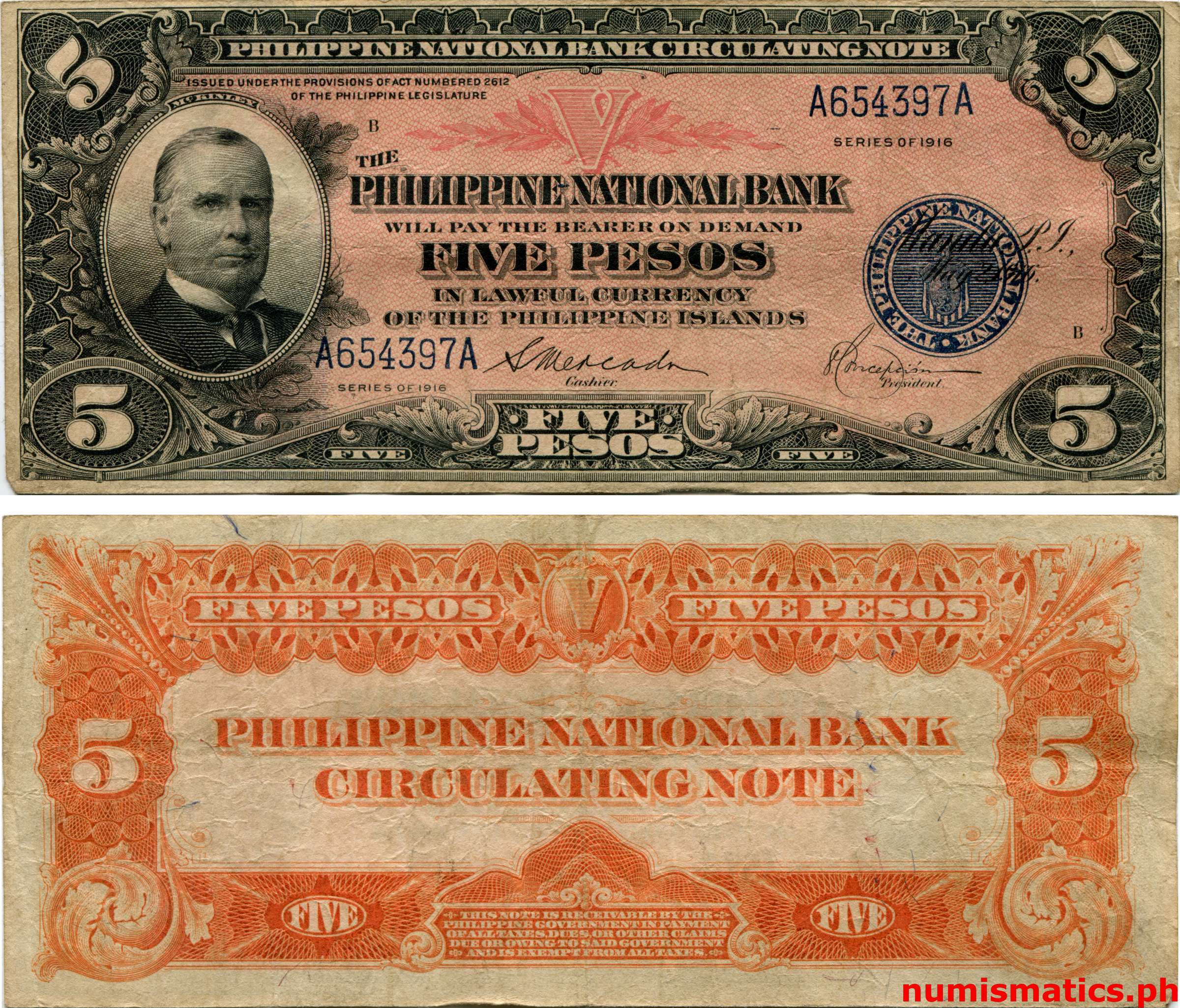 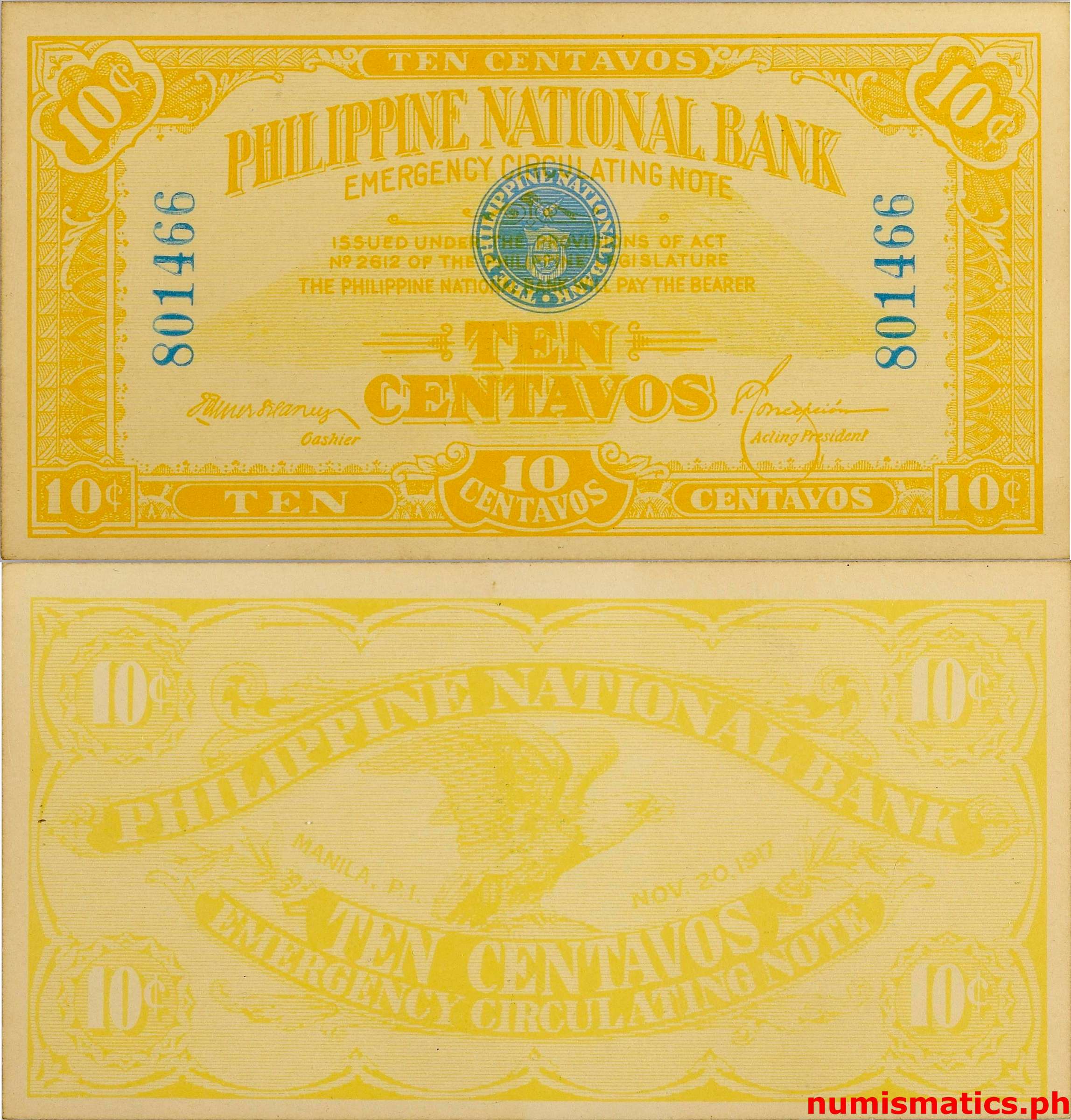 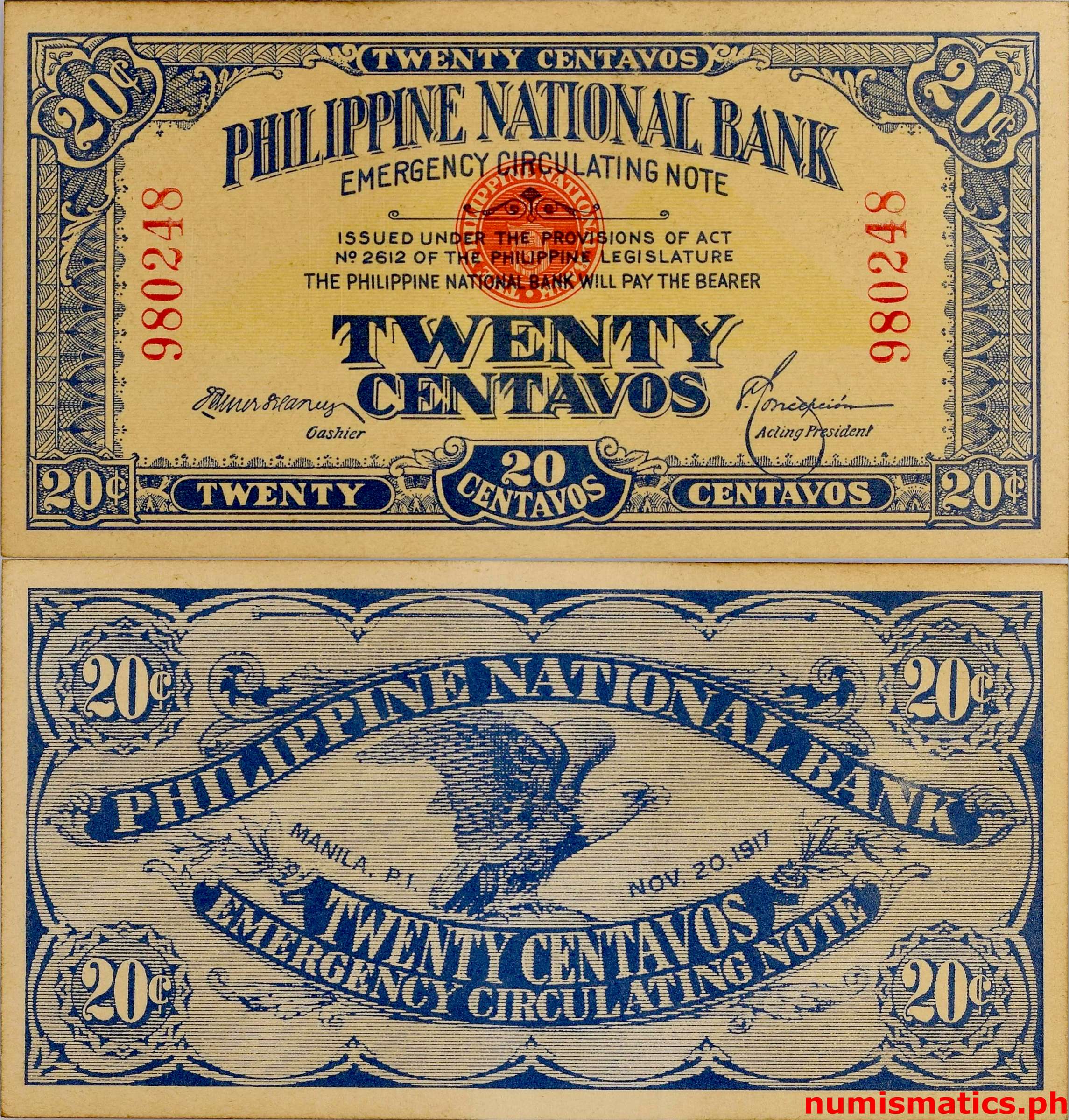 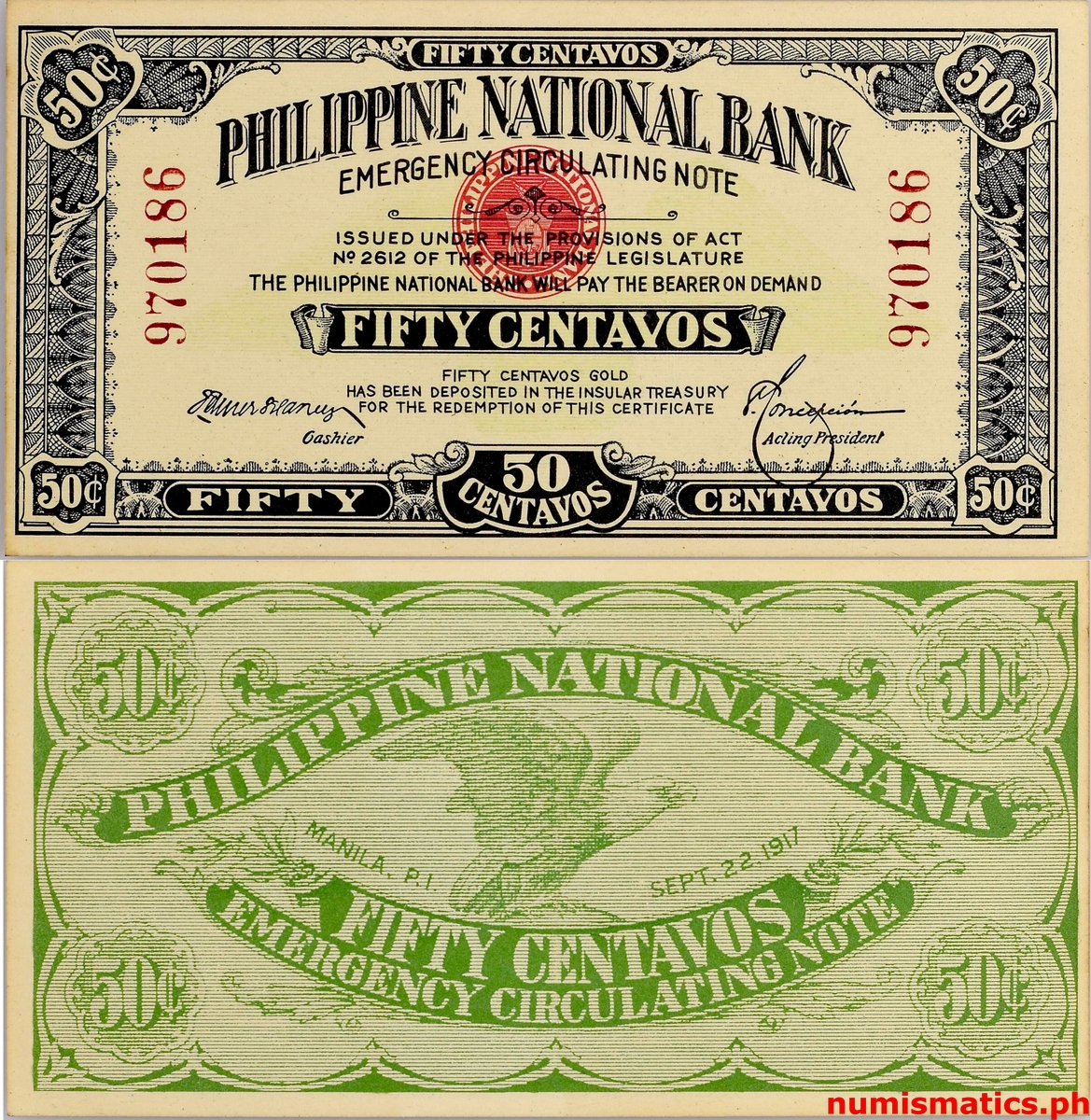 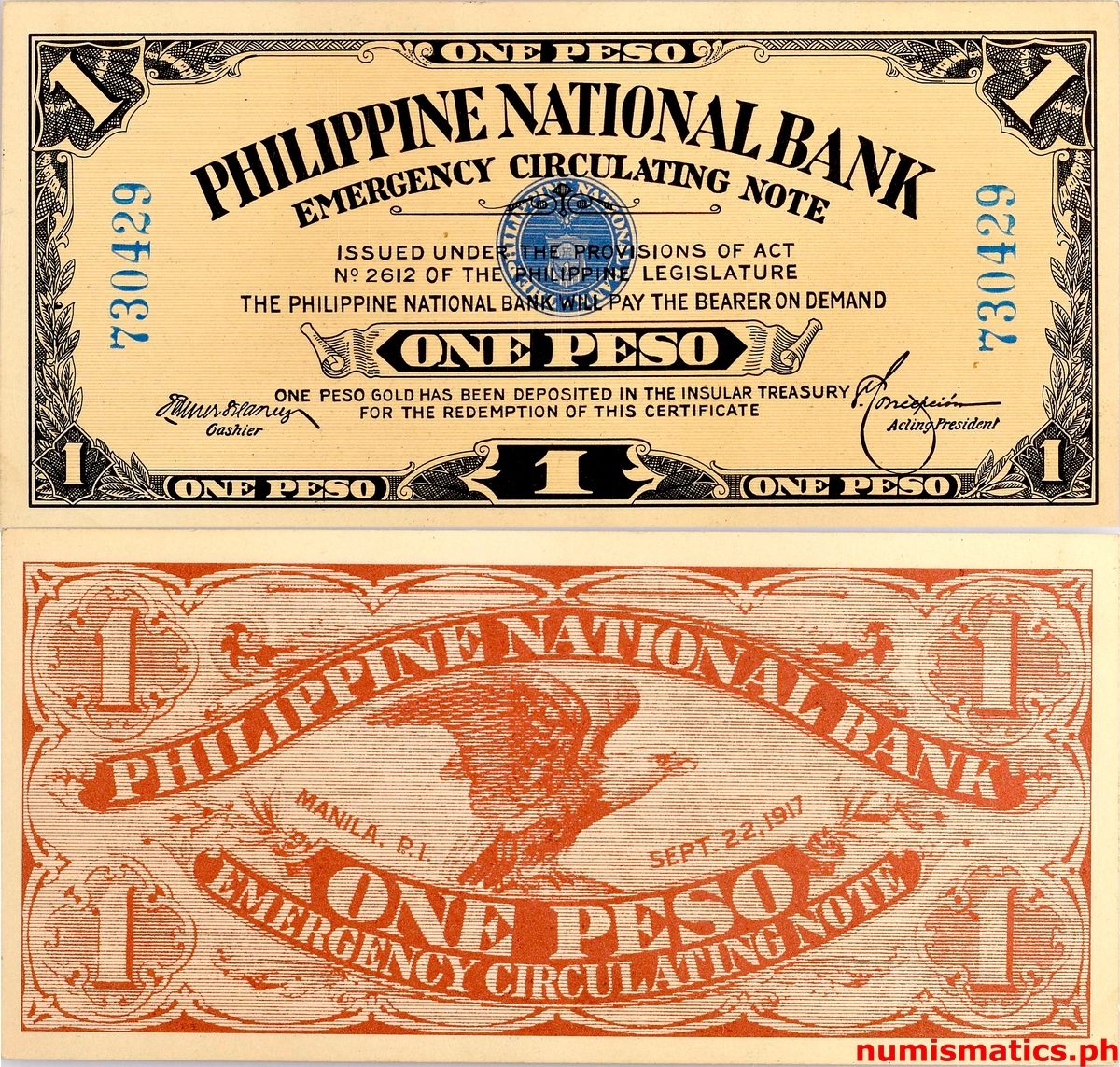 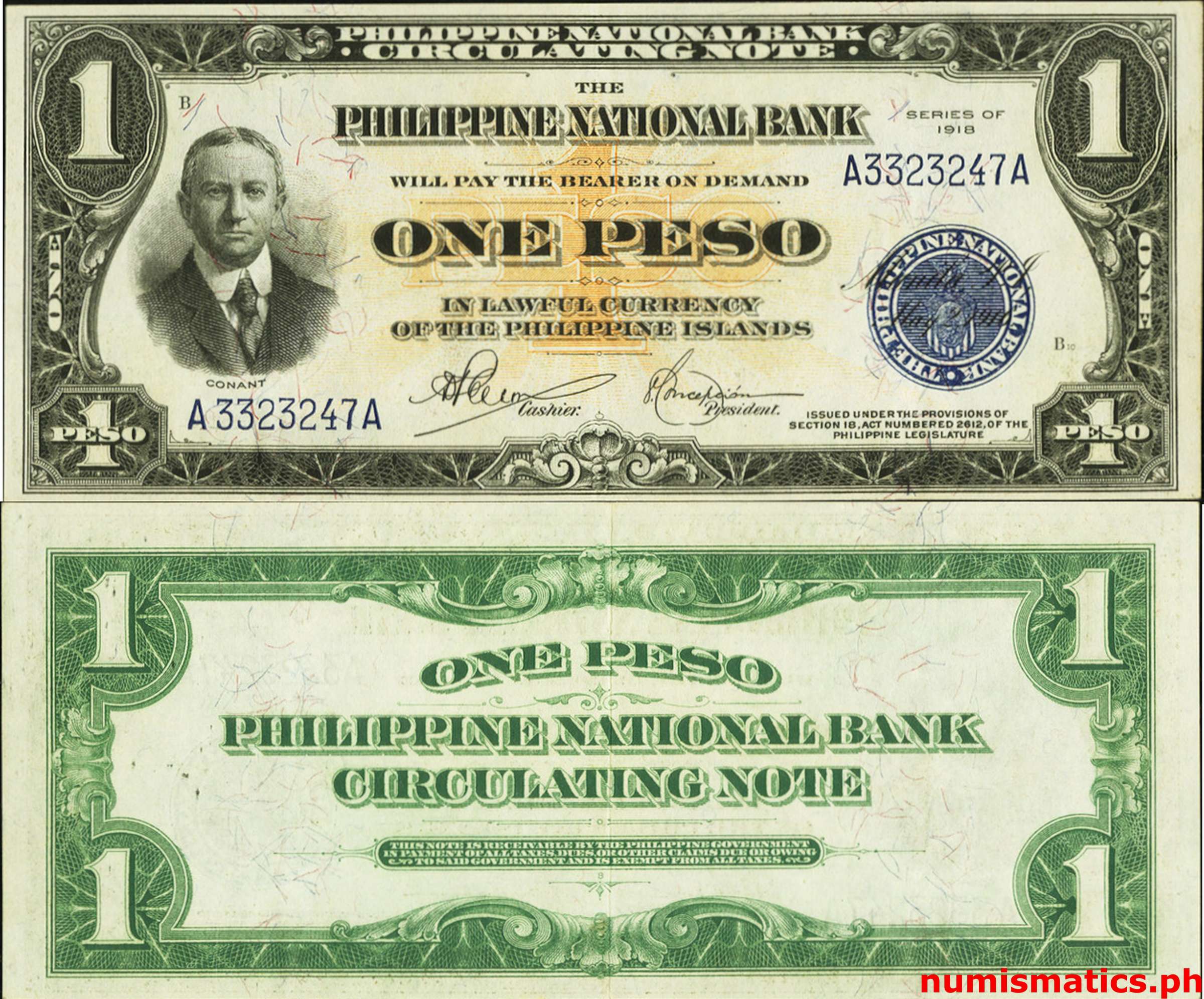 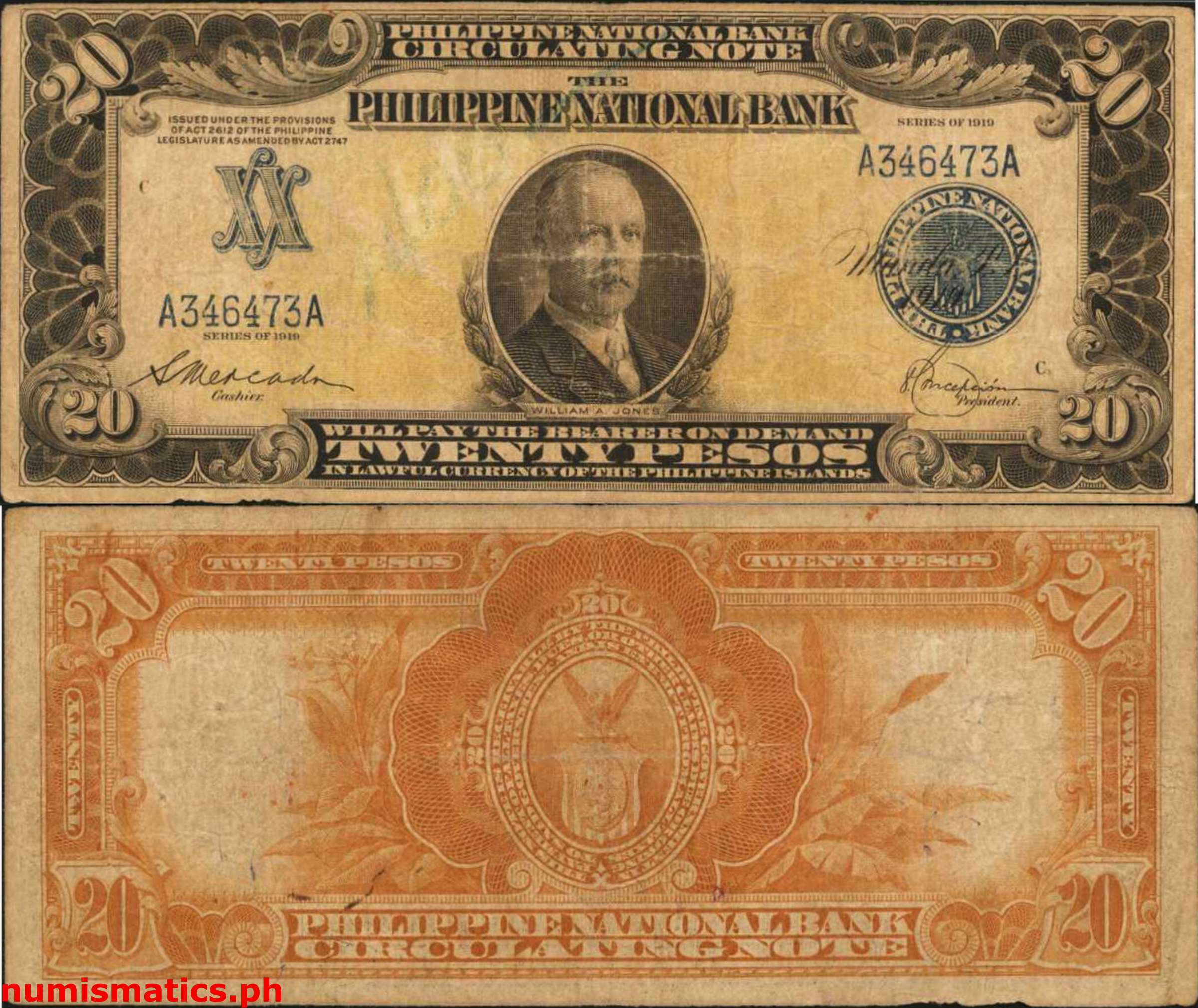 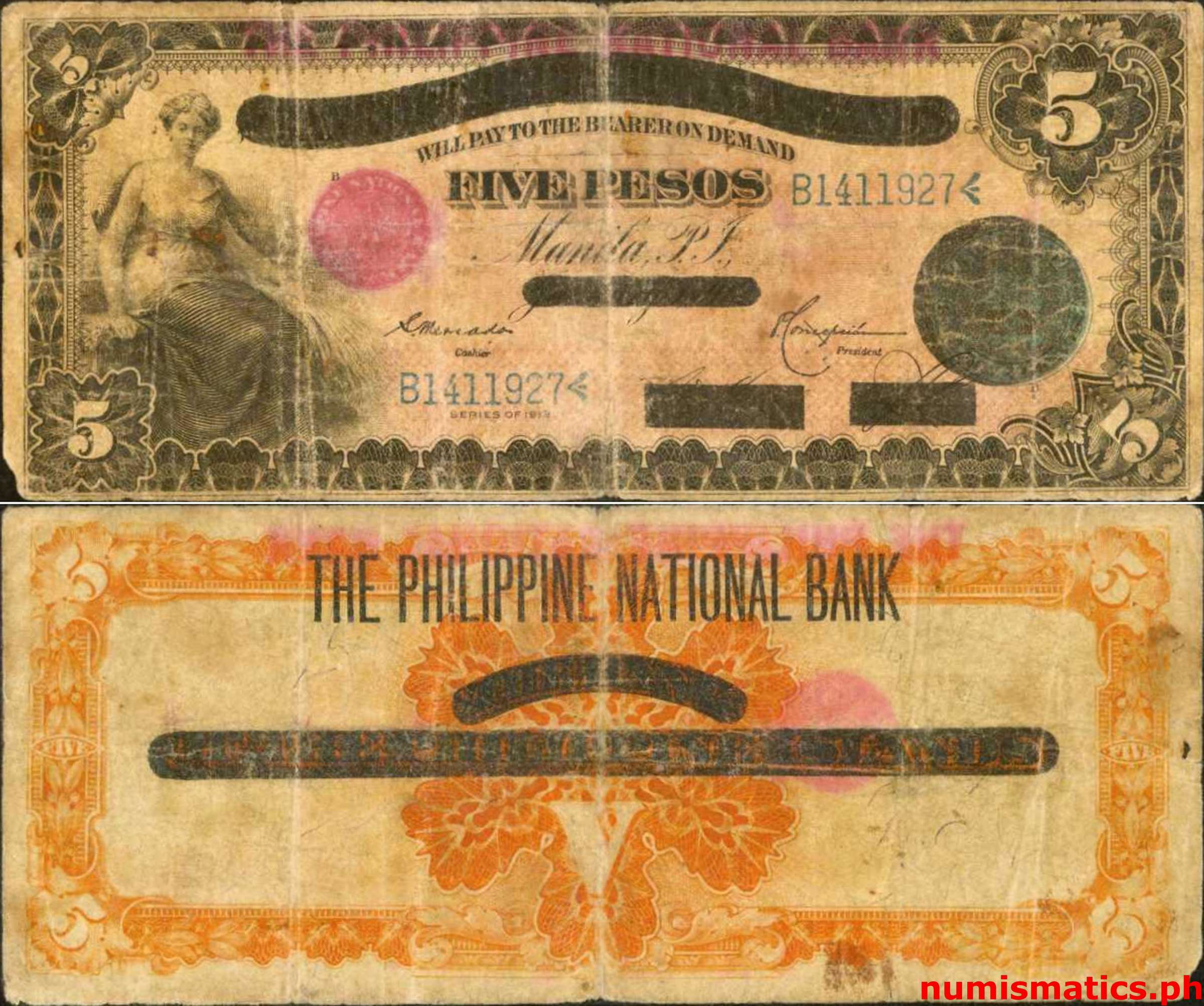 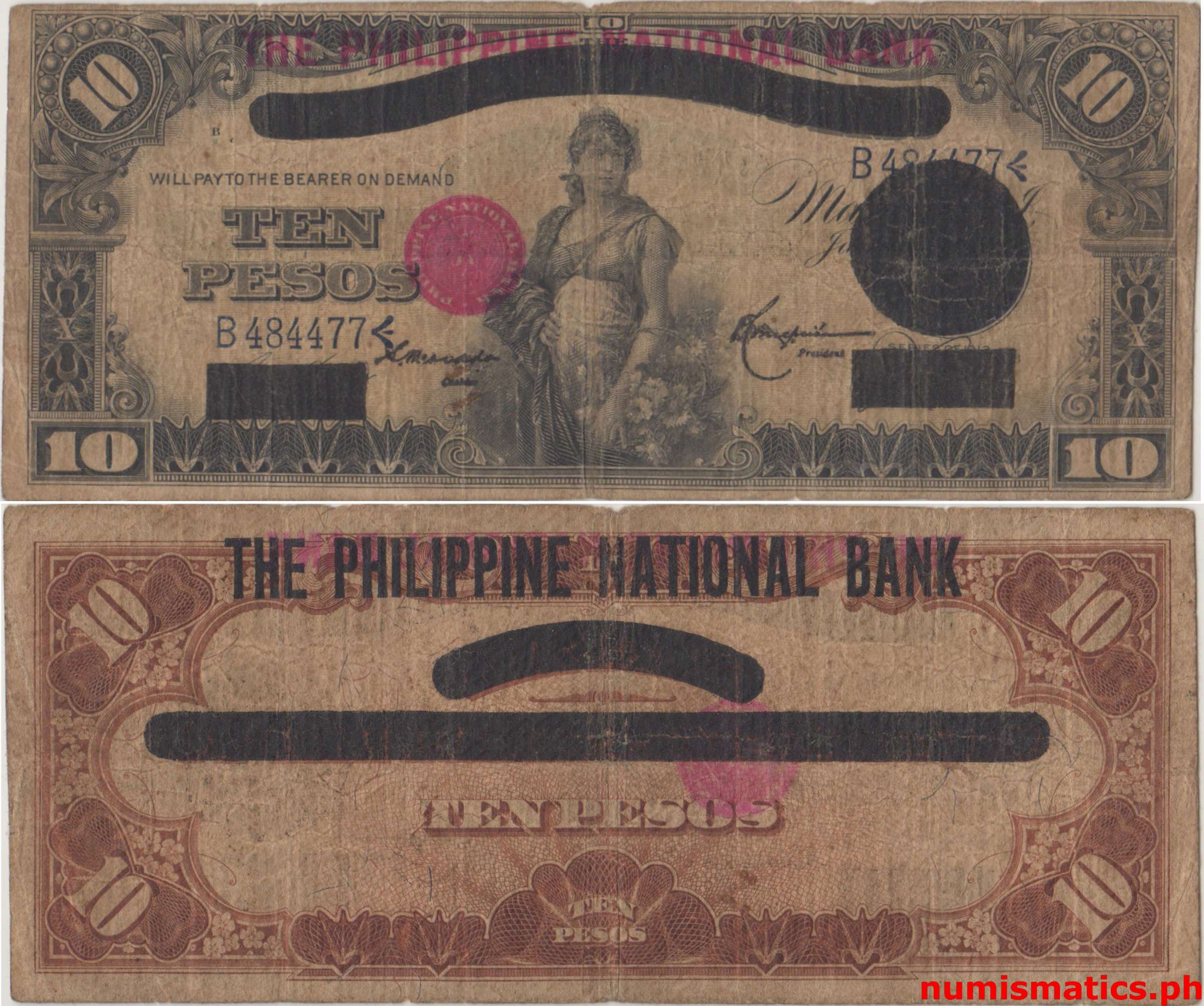 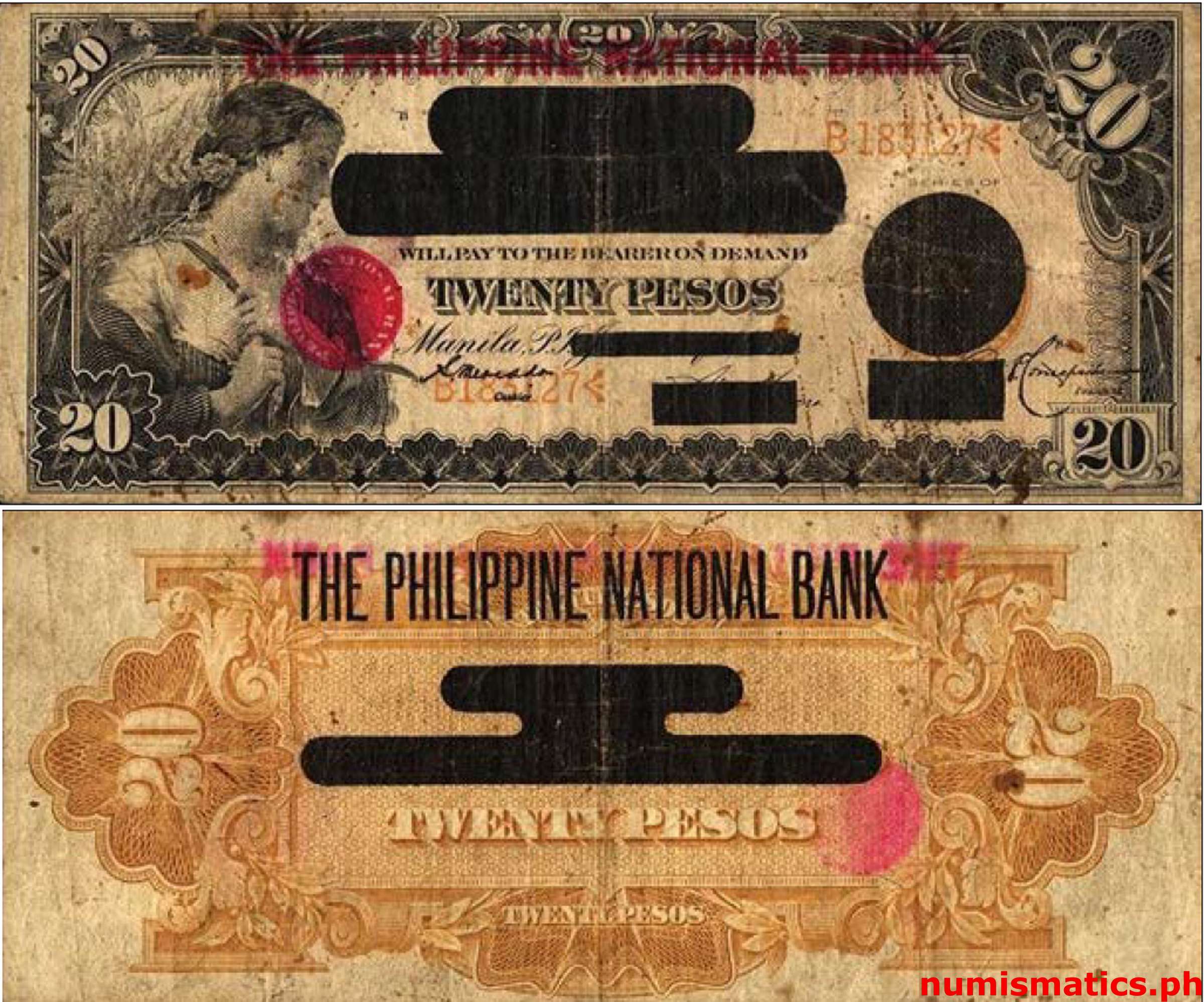 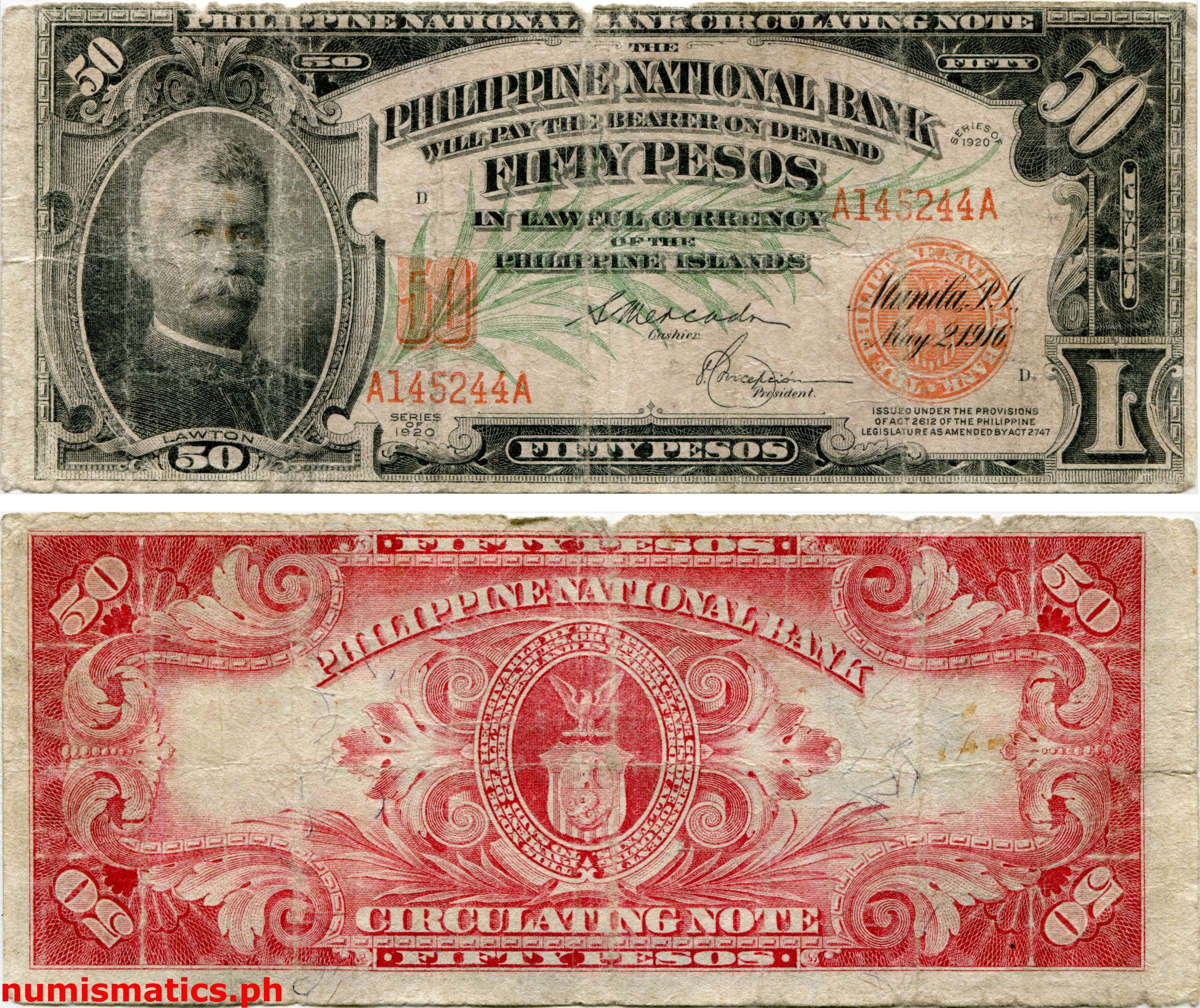 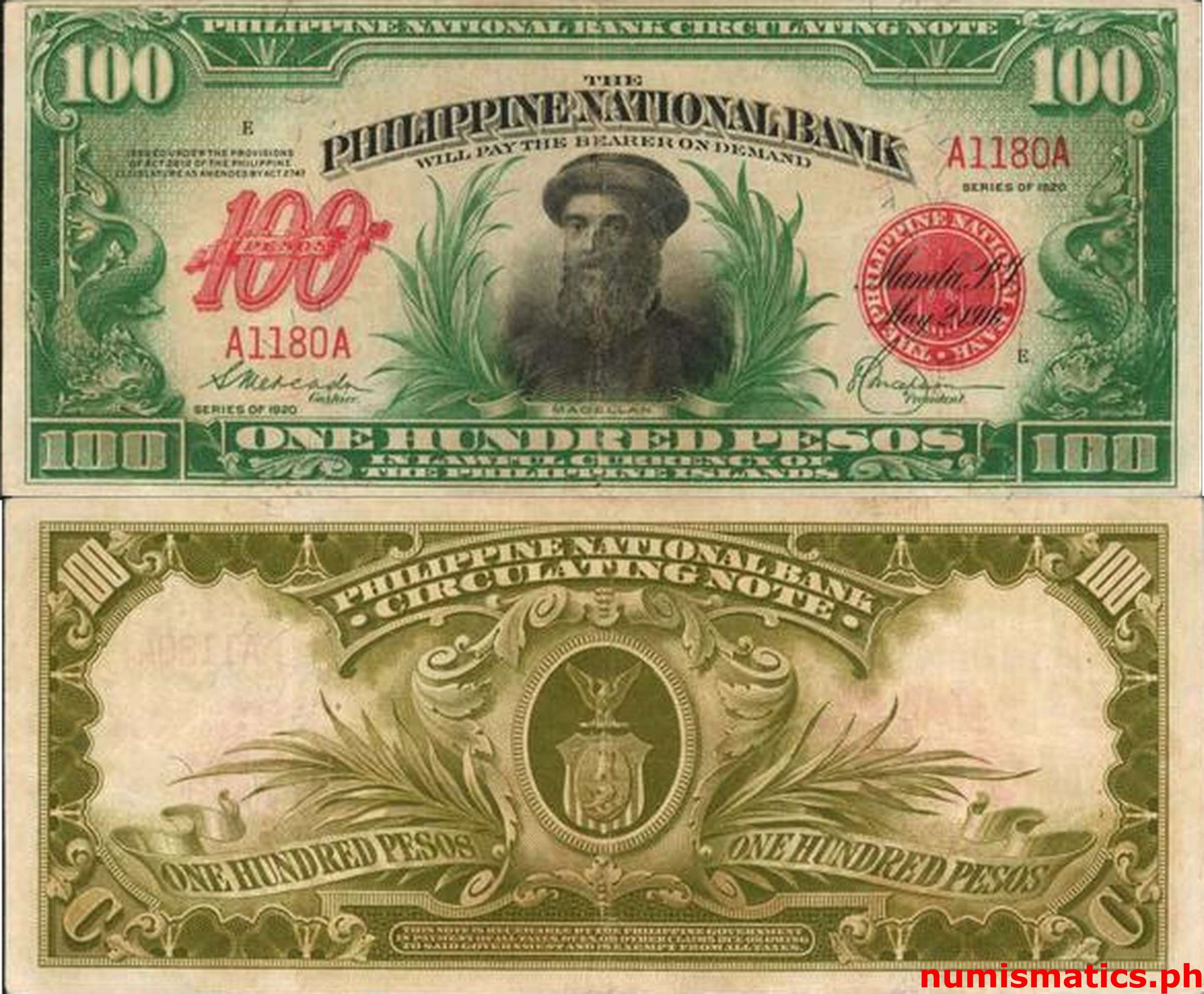 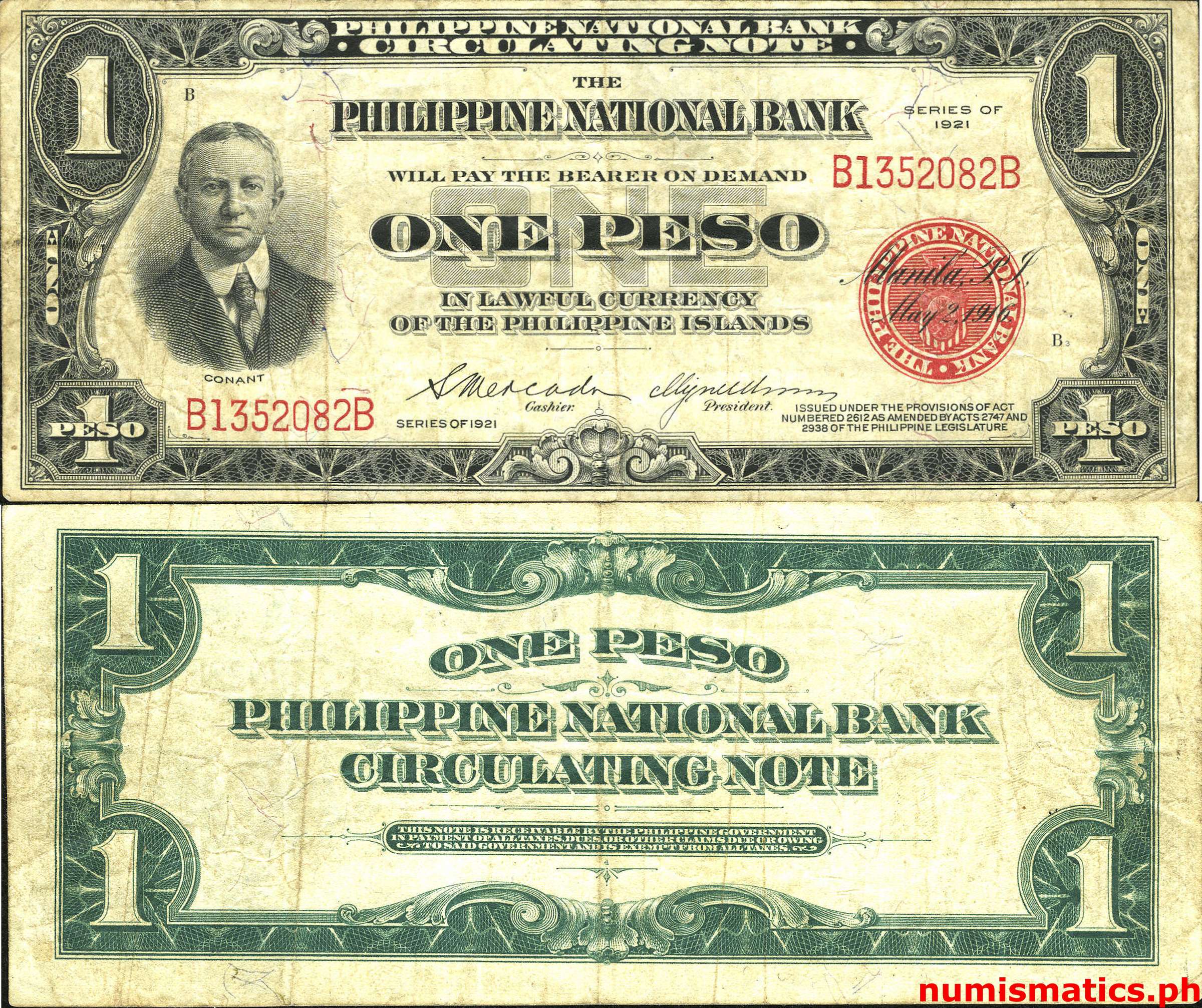 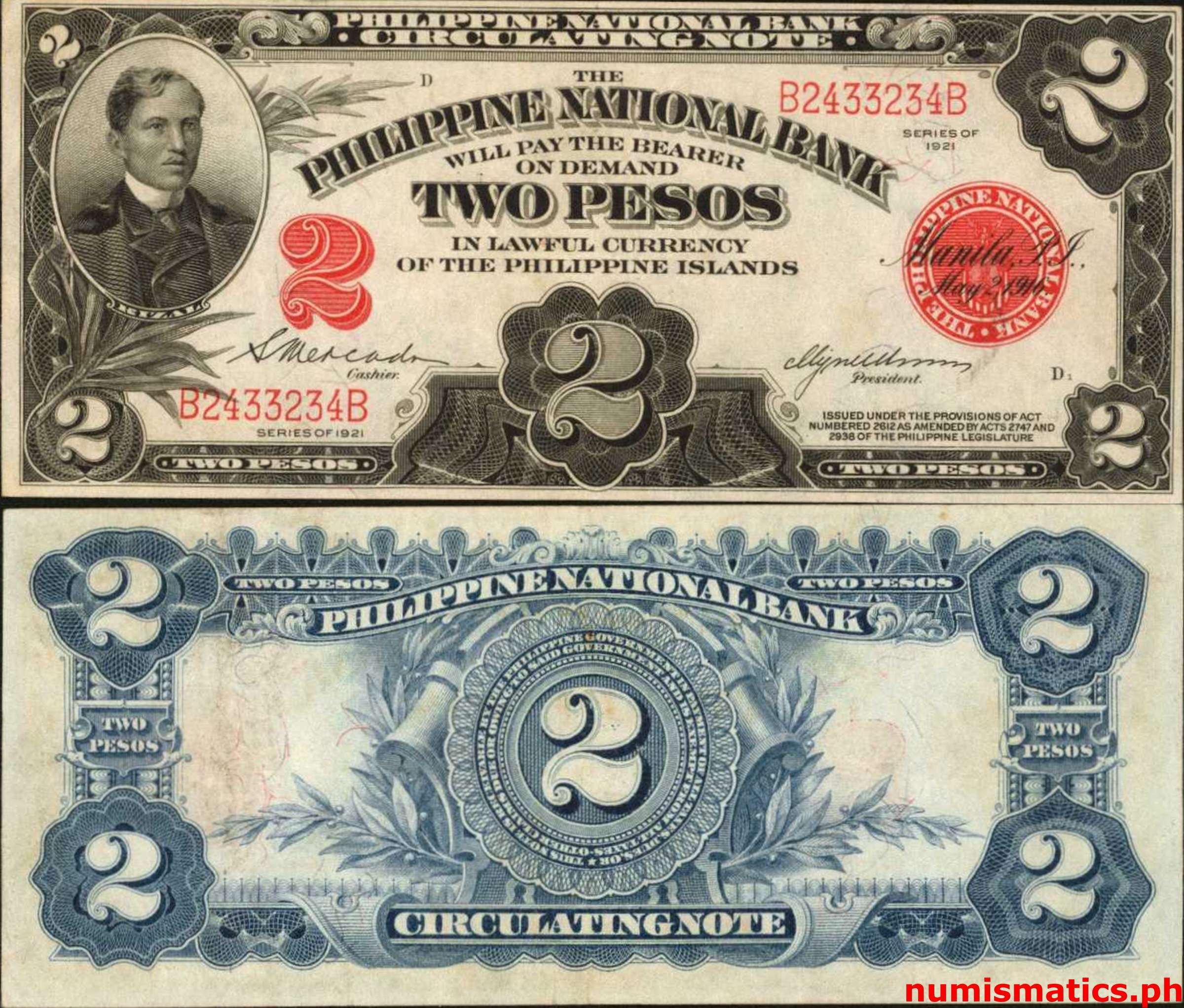 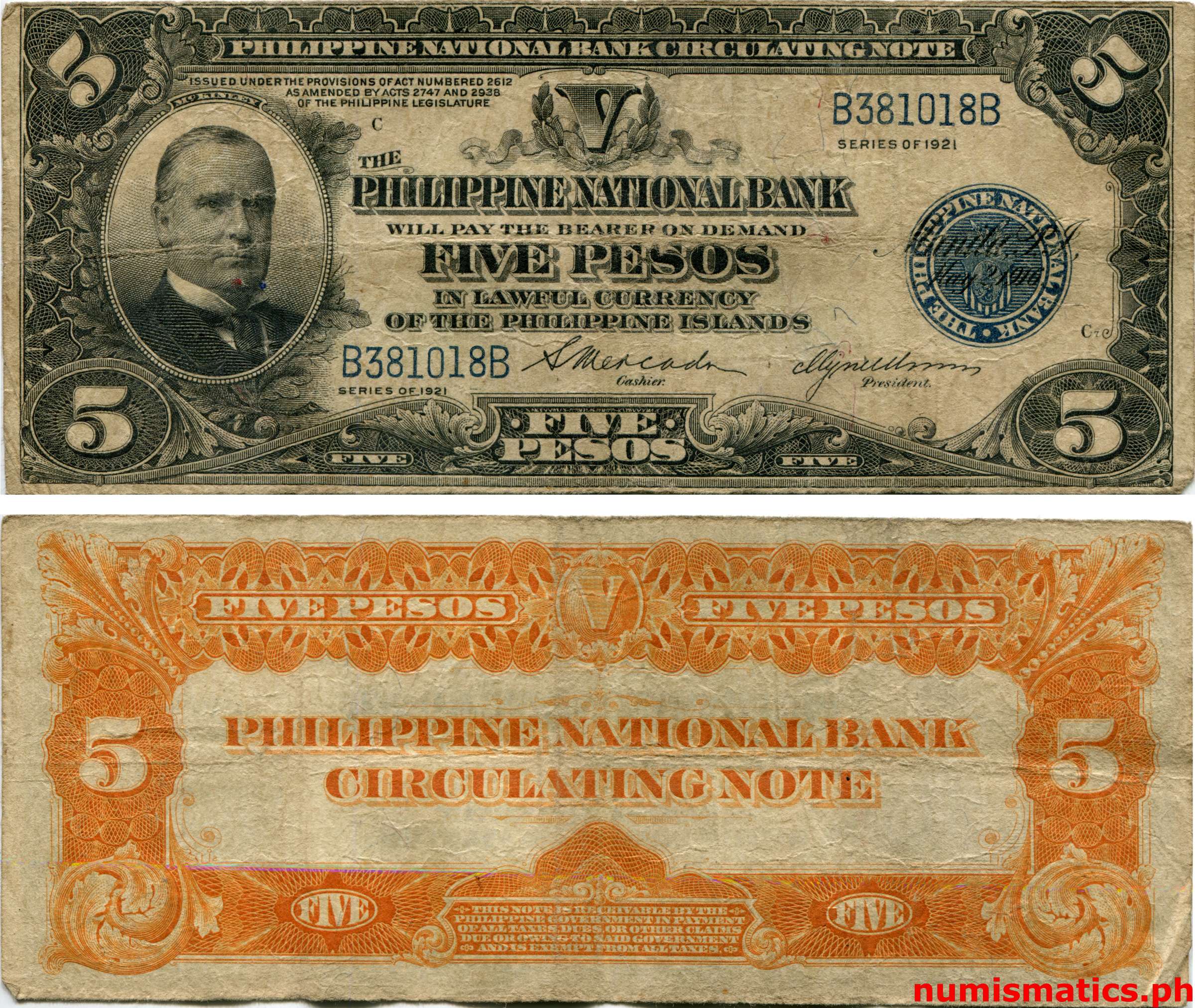 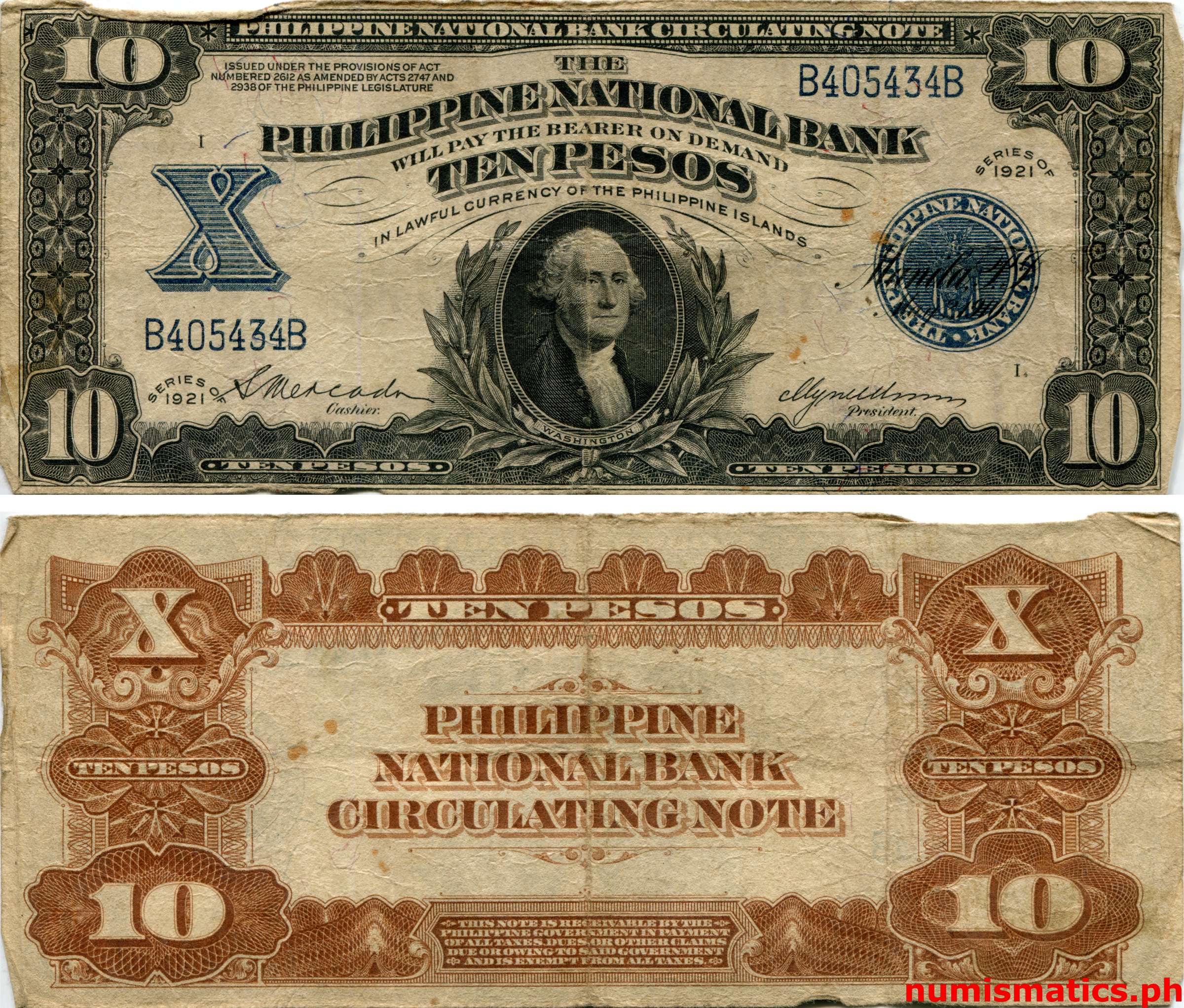 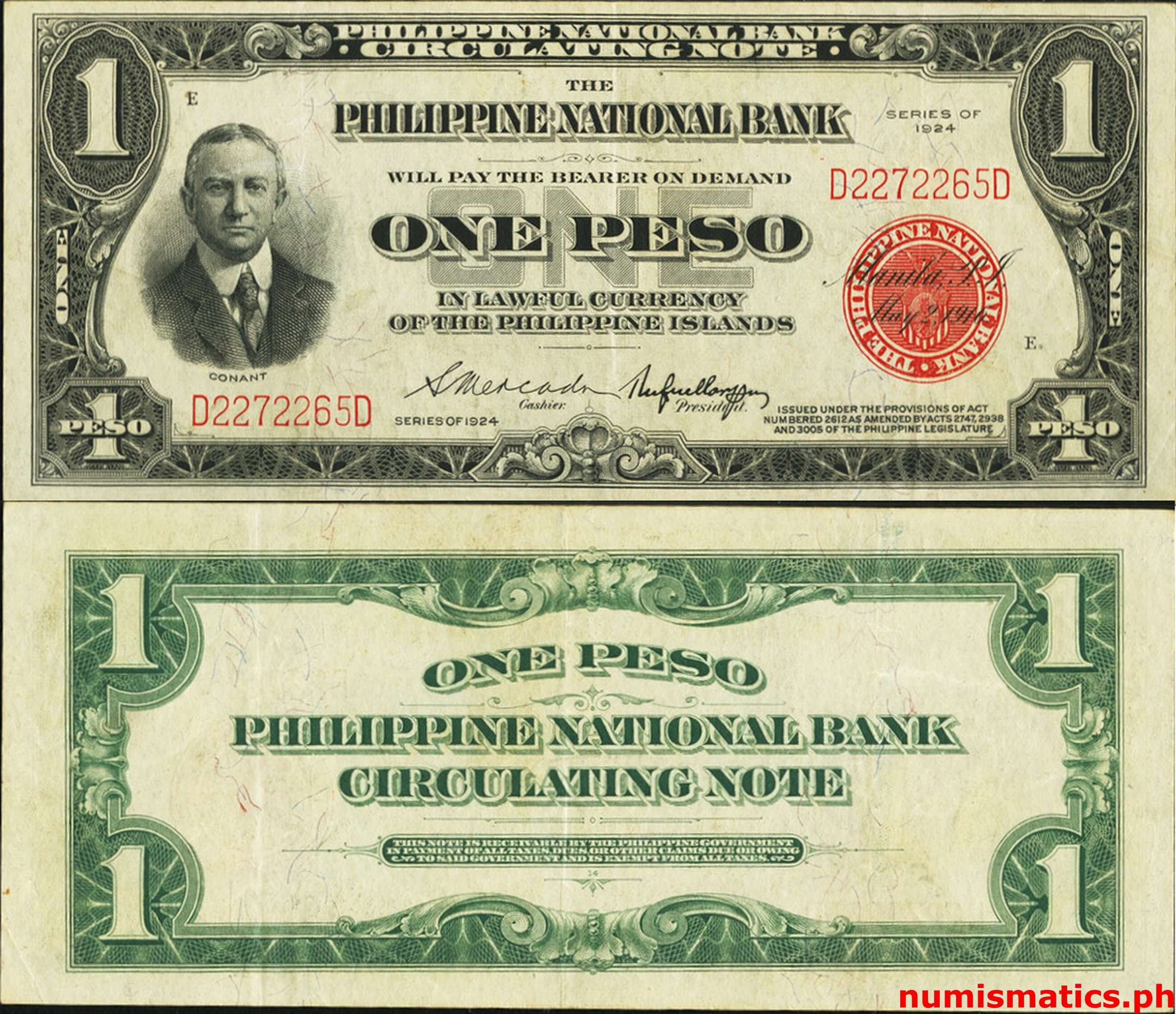 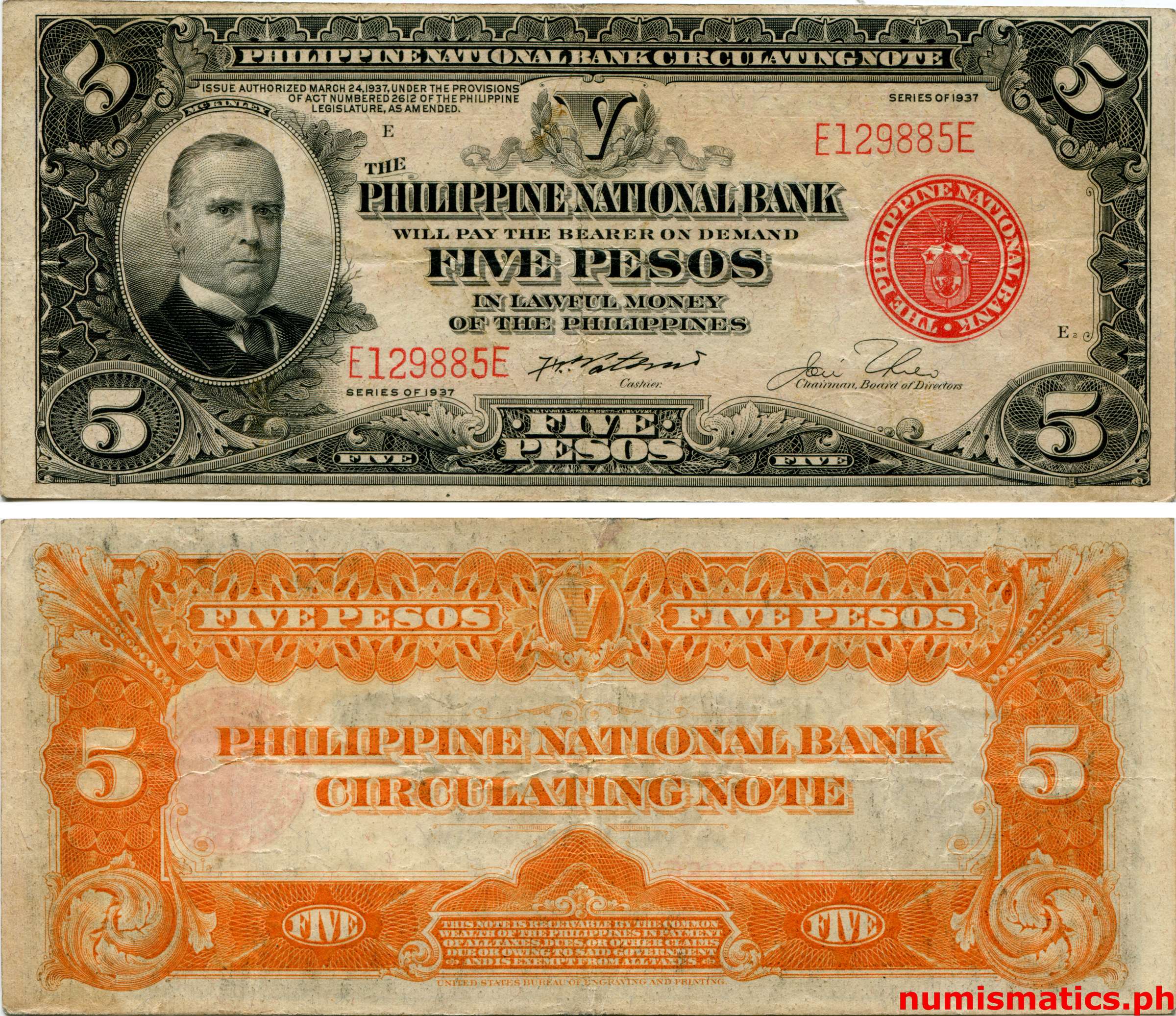 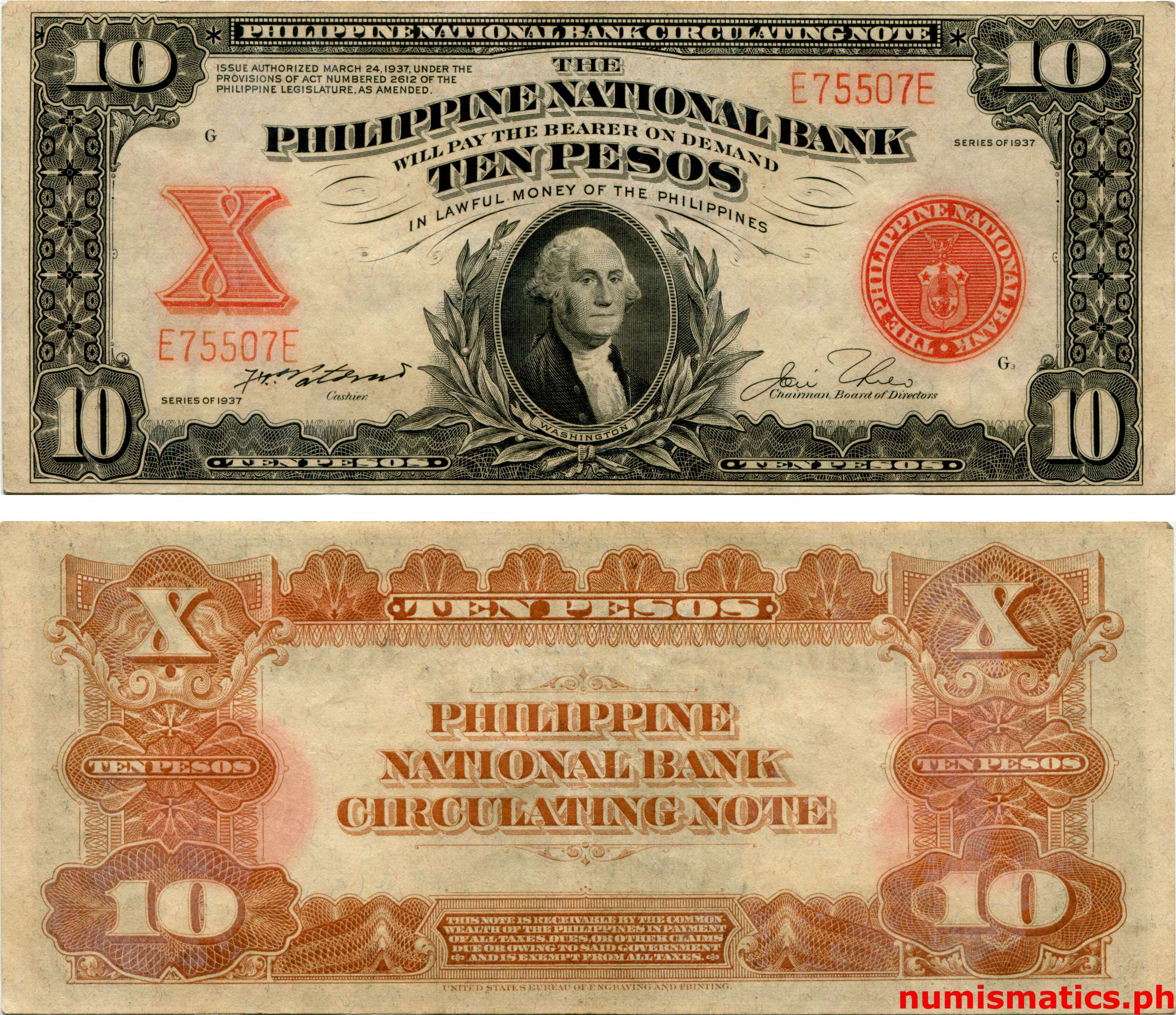 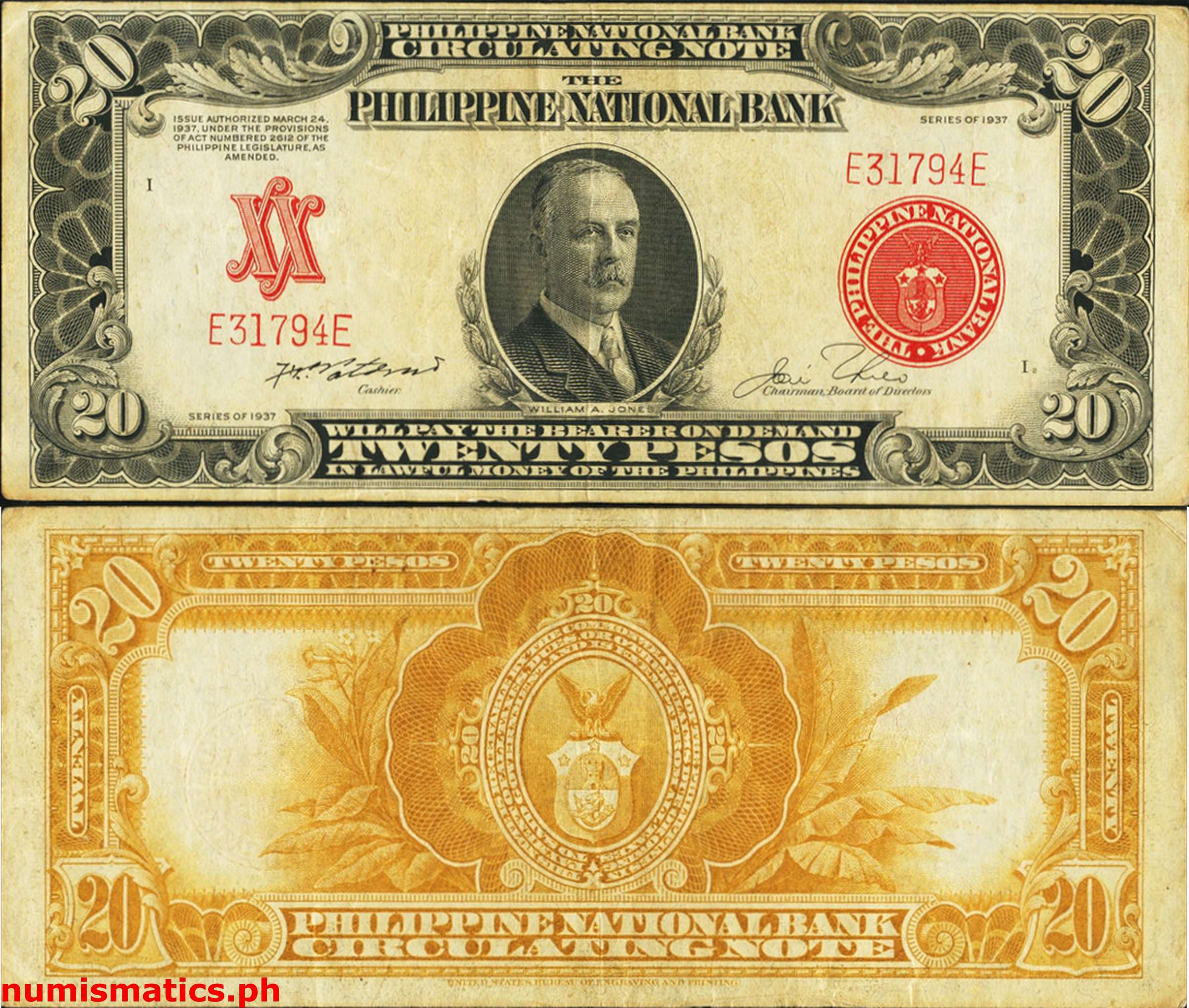