Victory Series No. 66 Treasury Certificates were issued by authority of an Act of the Philippine Legislature approved on June 13, 1922, by the President of the United State. All treasury certificates were printed by U.S. Bureau of Engraving and Printing. Printed in 10-subject sheets. Replacement Note has a “Star Symbol” Suffix similar to the United States currency replacement system, under the authority that was granted on January 29, 1919. The last paper money issued under United States Administration.

According to U.S. Bureau of Engraving and Printing, "No. 66" was chosen because it is the age of President Manuel L. Quezon when he died, actually 65. President Quezon was born on August 19, 1878, he would never see the liberation of the Philippines as he died at the age of 65 on August 1, 1944, just months prior to Gen. MacArthur's return to the Philippines, promising triumph, thus "Victory Series No. 66".

When American forces commanded by General Douglas MacArthur landed on Leyte Island on October 20, 1944, they brought with them crates full of Victory Series No. 66 Treasury Certificates issuing them on the day itself. A Total of ₱1,019,544,000 were issued for this series.

President Ramon Magsaysay on July 7, 1954 issued Proclamation No. 44, calling the Congress the Philippines to a special section, to consider the enactment of number 10, An Act to demonetize Treasury certificates and Central Bank notes of over one hundred-peso denominations, and for other purposes. The 500 Pesos were withdrawn from circulation on August 25, 1954, after the approval of the Congress of the Philippines of the Republic Act No. 1191, it can be exchange within six months and considering it demonetized after February 24, 1955. Due to clamor of the people, Republic Act No. 1516 was approved on June 16, 1956 extending the exchange until December 31, 1957 and considered demonetized afterwards. The rest of the denomination by virtue of Circular No. 156 of 1963, were legal tender until July 30, 1964, but can be exchanged until July 30, 1967, and considered demonetized after that period.

Commonwealth of the Philippines Blue Seal 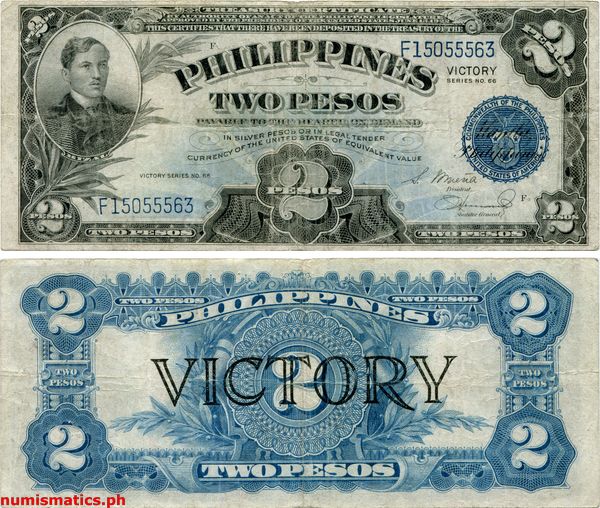 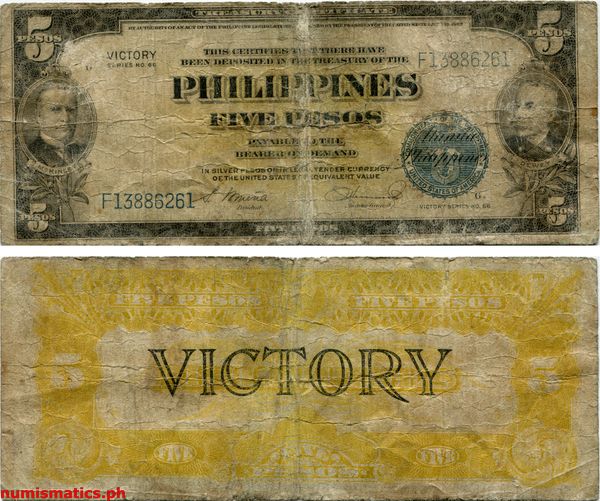 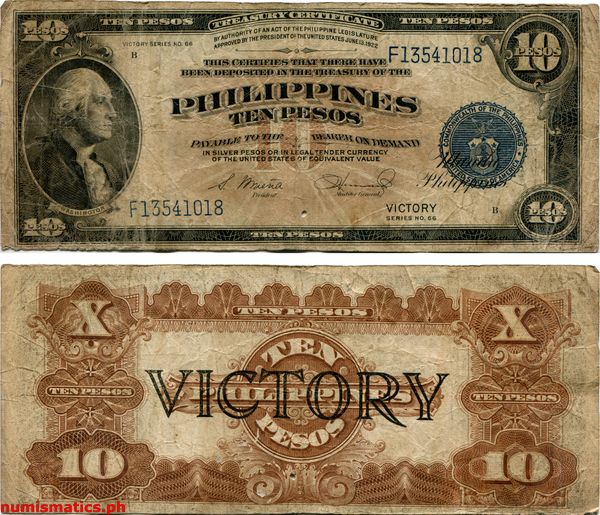 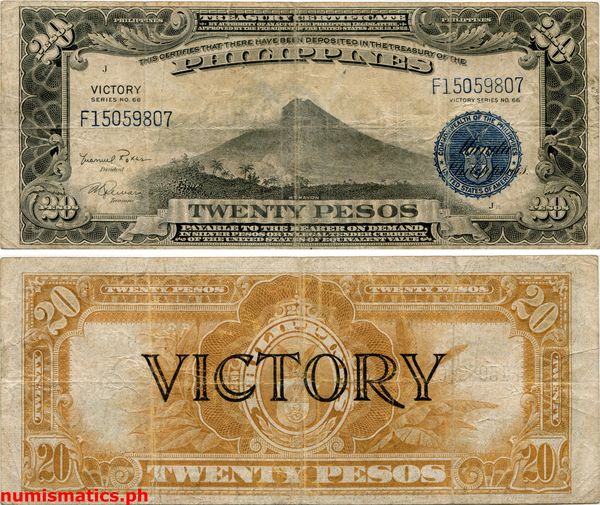 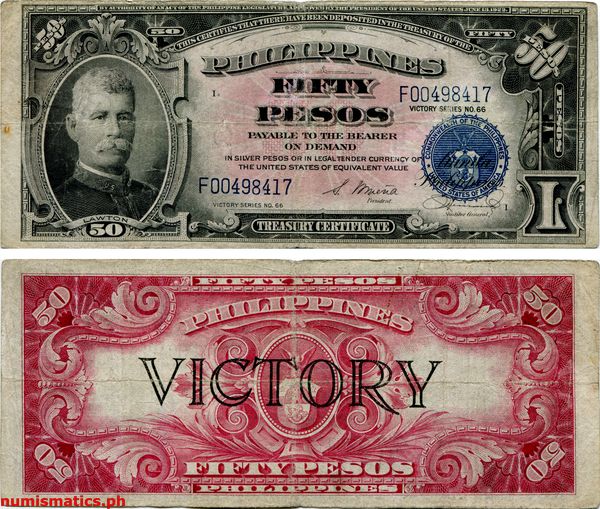