On September 21, 1972 President Ferdinand E. Marcos established the New Society (Ang Bagong Lipunan), a program which has revitalized the industry and agriculture of the Philippines. On March 31, 1975, the first minting of Ang Bagong Lipunan (ABL) Series Coin begun. The circulation strike consisted of 6 denomination featuring portraits of our National Heroes and President Ferdinand E. Marcos – 1 sentimo, 5 sentimos, 10 sentimos, 25 sentimos, 1 piso and 5 piso. The official coat of arms of the Republic of the Philippines appears on the reverse of 1 piso and 5 piso denomination. The reverse of 1 sentimo, 5 sentimos, 10 sentimos and 25 sentimos coins bears the seal of the Central Bank, which symbolizes the economic development of the nation

The 1975 5 Piso Coin were originally issued as commemorative coin, it pays tribute to President Ferdinand E. Marcos on his tenth anniversary in office, and also to commemorate the 3rd anniversary of the New Society “Ang Bagong Lipunan” which was established on September 21, 1972

Security Printing Plant and Mint Complex, which was called wayback as Philippine Mint (Pilipinas Minta) was established on August 22, 1977 and was inaugurated formally by President Ferdinand E. Marcos on September 7, 1978, thus minting of circulation strike coins for this series has been minted locally. 1977 and 1978 CBP locally minted coin does not bear BSP Mintmark yet, CBP added mintmark starting in 1979.

On July 28, 1995, BSP issued Circular No. 81, demonetizing the Ang Bagong Lipunan Series coin and considering it demonetized after January 2, 1998. 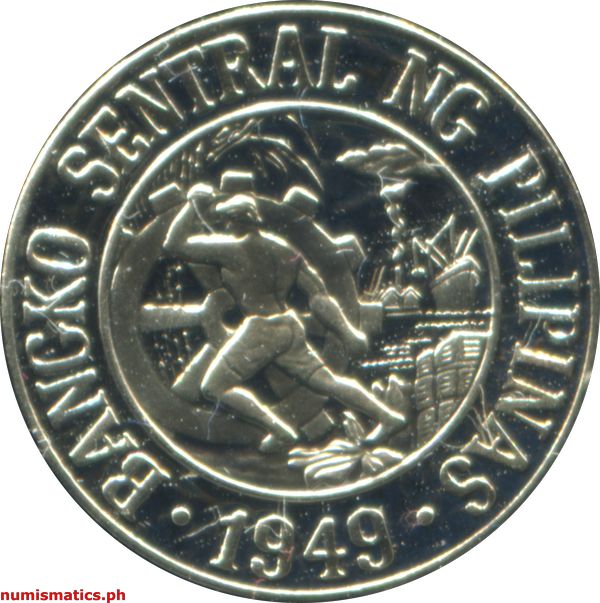 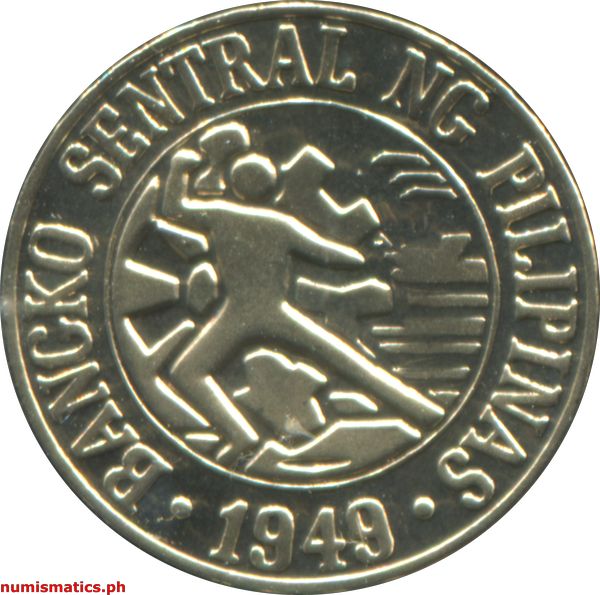 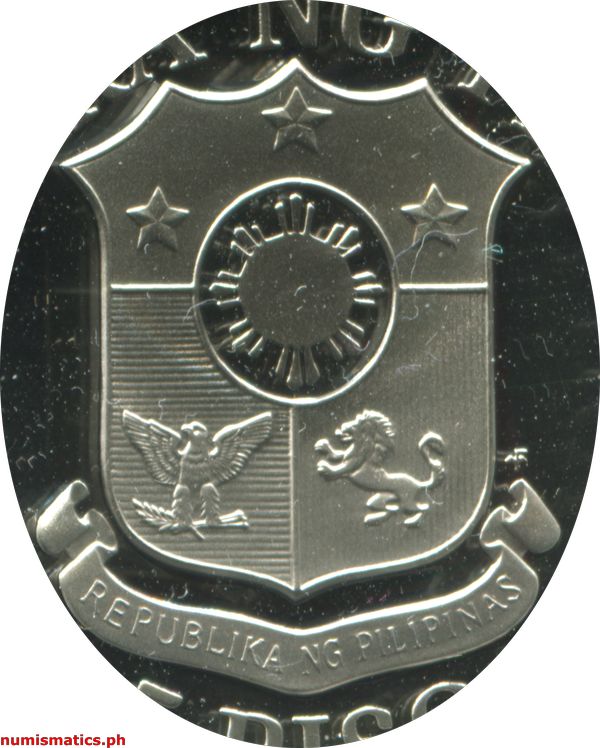 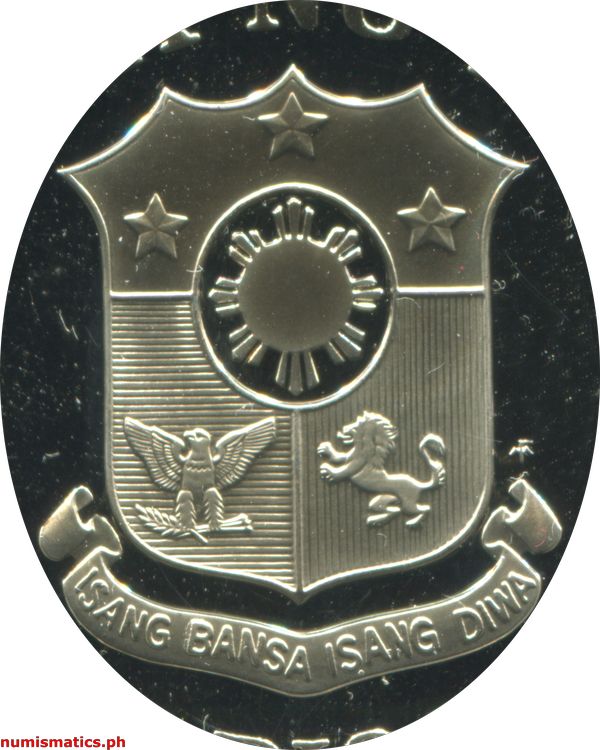 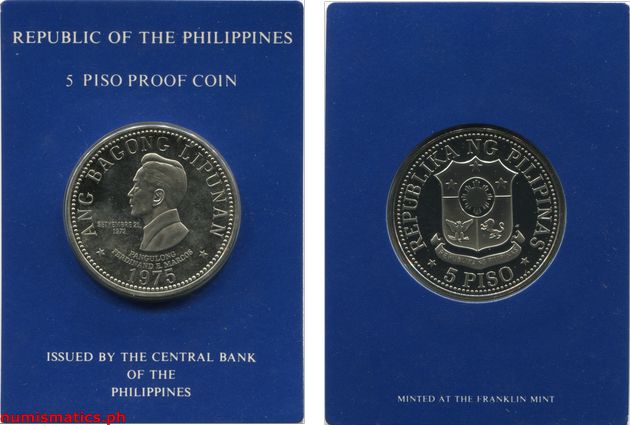